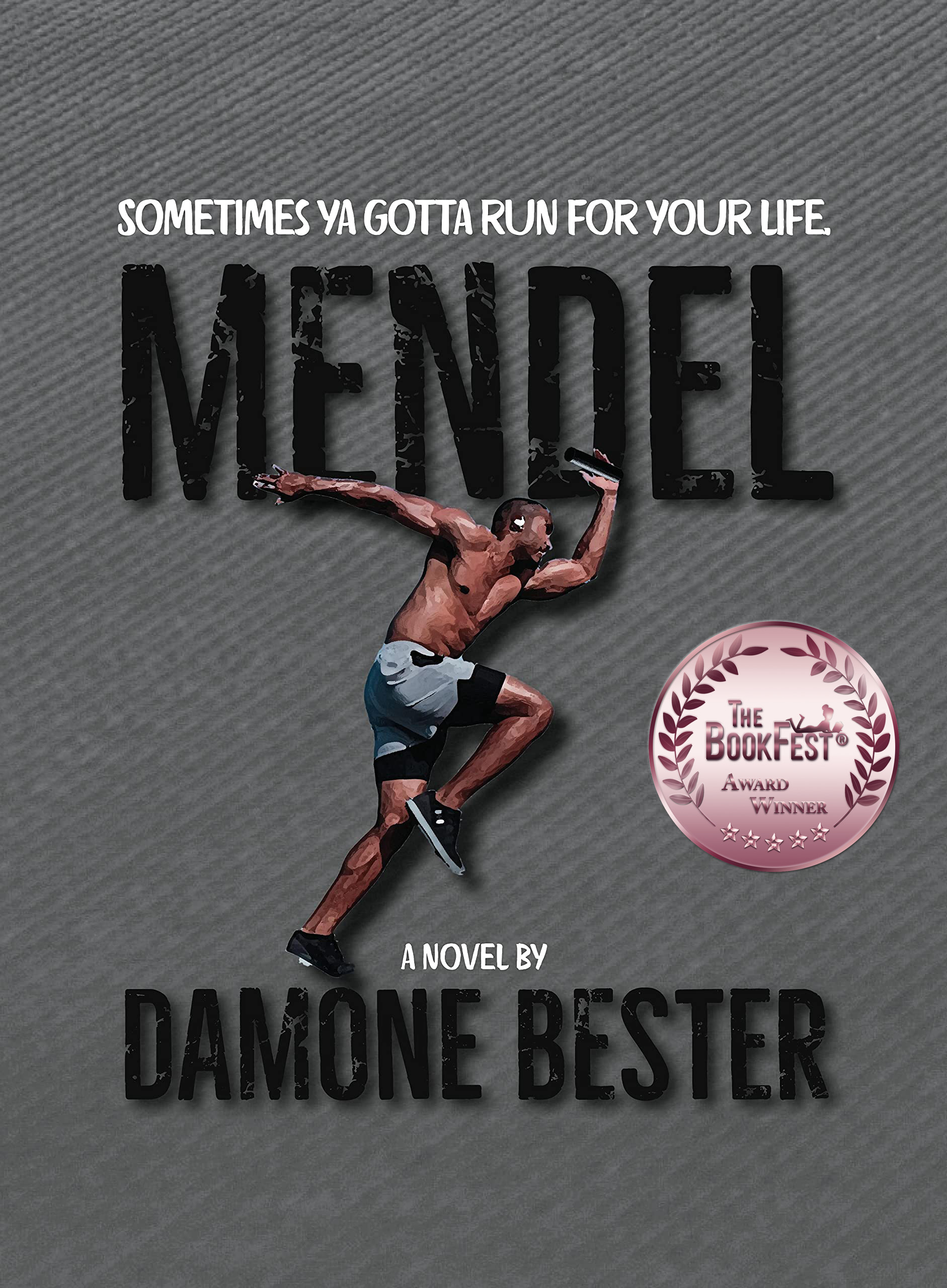 Mendel is a 2022 BookFest Award Winner

Imagine the mid 1980’s, last day of school, summer break. A teen rushes to meet his mother, who is being released from the hospital after cancer surgery. When the teen arrives, he finds out his mother is dead, but his ex-gangbanging dad, who has been in jail the last seven years, is at the hospital ready to take the teen home.

Mendel, is a coming-of-age story about a senior at Chicago’s legendary Mendel High who must learn how to forgive as he navigates life without his mother. Things come to a head when the teen accidentally finds his mom’s diary. In the journal, he discovers his mother’s dreams of becoming a collegiate track star were derailed due to getting pregnant with him. To honor his mother, he joins Mendel’s track team and excels, but before he can cash in on any scholarship offers, his father’s thuggish past catches up with them when a gun toting nemesis comes seeking revenge. The teen must decide between saving his own life or sacrificing it all to save his estranged father.

Order your copy of Mendel from any of the retailers below. 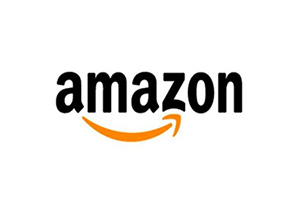 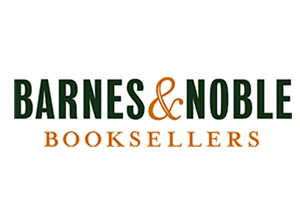 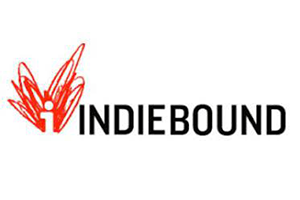 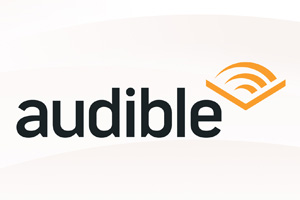